Starting out as an artist, it is a fairly solitary endeavour. The love and passion for what you do is the spark that keeps you focused.

But if you work hard and persevere, doors will open for you. A sentiment that I have learnt myself and have discovered Pele lives by.

I never thought I would be in a position where I would be invited by Pele to create works for him and The Halcyon Gallery, to celebrate his career and 75th Birthday.

As with all my works, the focus is always on the small things that make us who we are and the world what it is. So this had to be my starting point with this project.

I started looking into the life of the man, his early years and roots. Where was he born? Who were his parents? Who were his inspirations? What were his goals? The list goes on.

I studied books, web pages, antique newspapers, I spoke to people about the man, some who had met him. All these things started to form the bare bones of my ideas, and the essence of what I wanted to create. 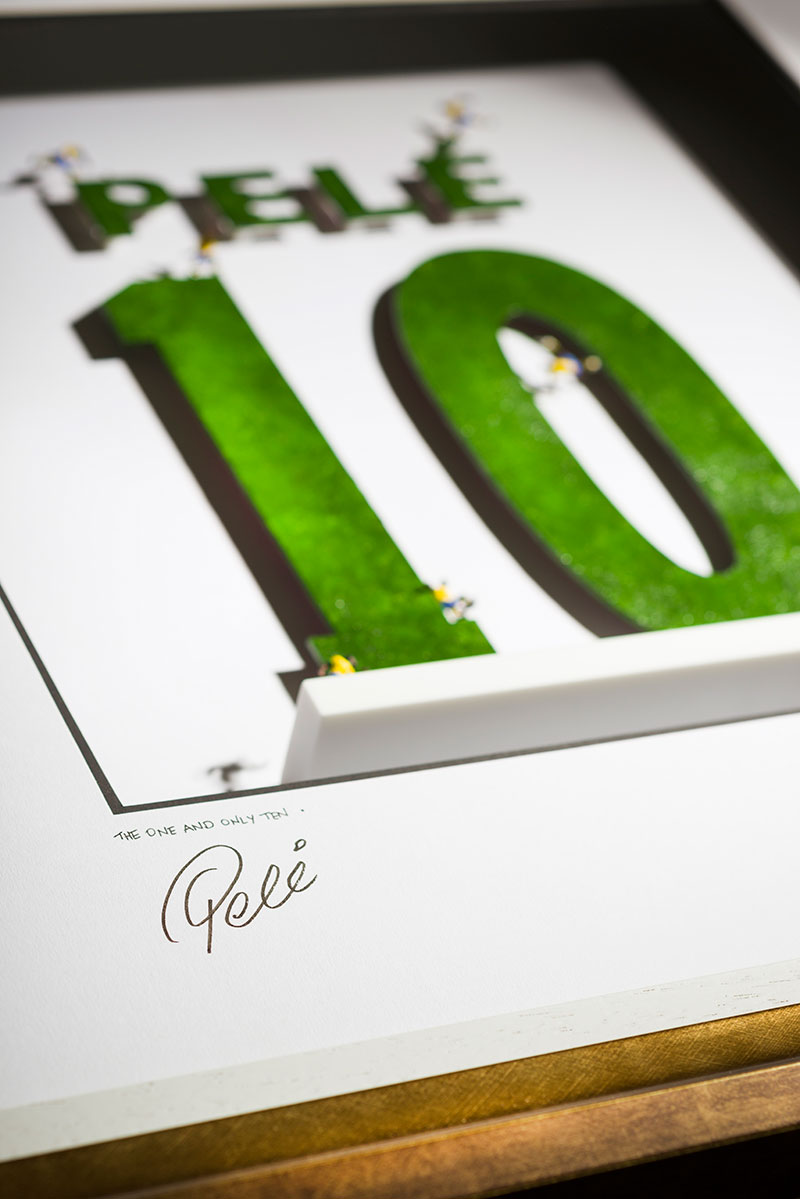 I learnt very quickly that there was more behind the man than the face of Pele. He may be a legend, icon and a true inspiration to thousands.

He has been called the greatest footballer of all time, but behind all this is a man called Edson. A man who has humble beginnings, fears and hopes, light and dark, happiness and sadness as we all do.

As an example when Pele was nine, Brazil lost to Uruguay in the final match of the 1950 World Cup, an event that traumatised the entire nation. The young Edson Arantes do Nascimento went to his father’s room, which was adorned with a picture of Jesus on the wall, and started wailing.

"Why has this happened?” he screamed at the picture.

“Why has it happened to us? Why, Jesus? Why are we being punished?”

“I continued crying, overcome, as I continued my conversation with the picture of Christ,” he remembered.

Then he went back to his father and told him: “One day, I’ll win you the World Cup.”

It is only when you start to lift the lid on the man you start to understand how and why he has got where he has, but it was when I spent time with him that I saw the real man.

I see all my works for Pele as portraits of the man, done in the only way I know how.

The biggest achievement for me being when he said “Thank you, you have reminded me of things I have not thought of for a while, you know about me.” 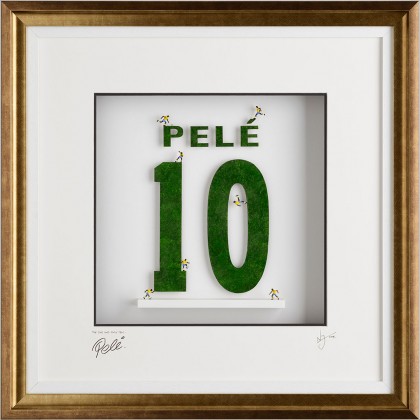 The one and only Ten 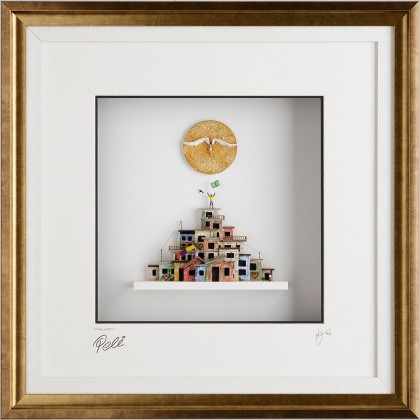 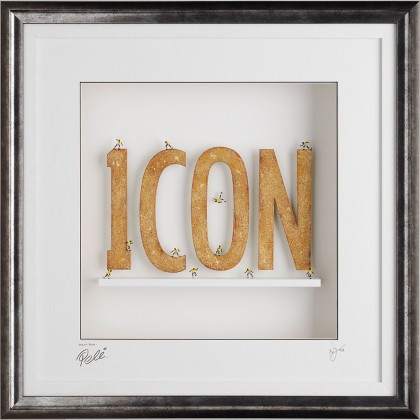 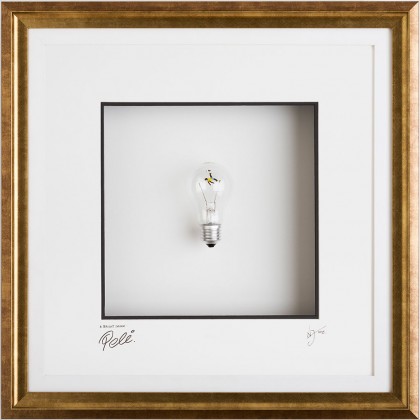