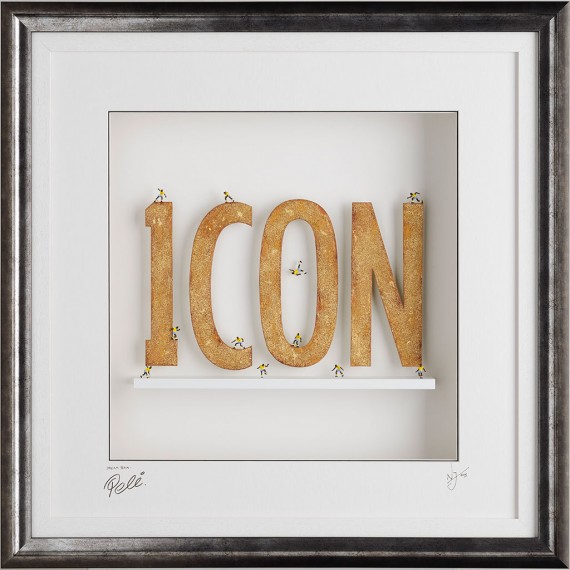 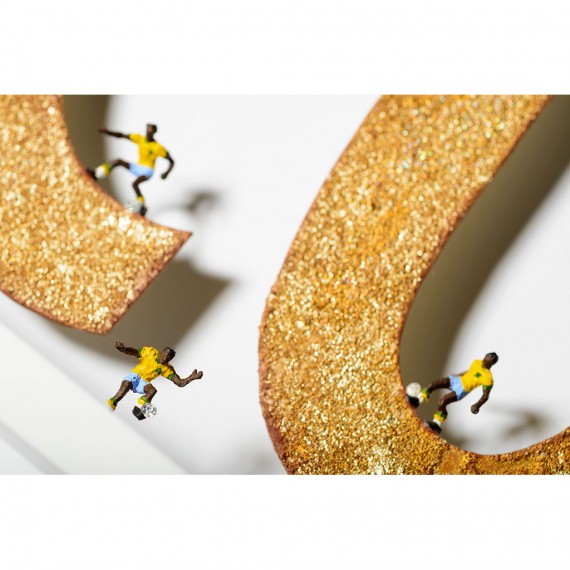 The word legend is used far to often,  but the small boy from the Favellas has gone on to become a legend in his lifetime.  An Icon of our times.

The word Icon is also a reference to Pele’s religious catholic upbringing.

As a child, he would not be allowed to play football in the street unless he went to mass, inextricably intertwining the two destinies in his young mind; football and his faith.

You can see Pele’s shirt number as well as 11 players in this piece,  every player Pele,  everyone carved using photographs of Pele playing as my starting point,  a true dream Team. 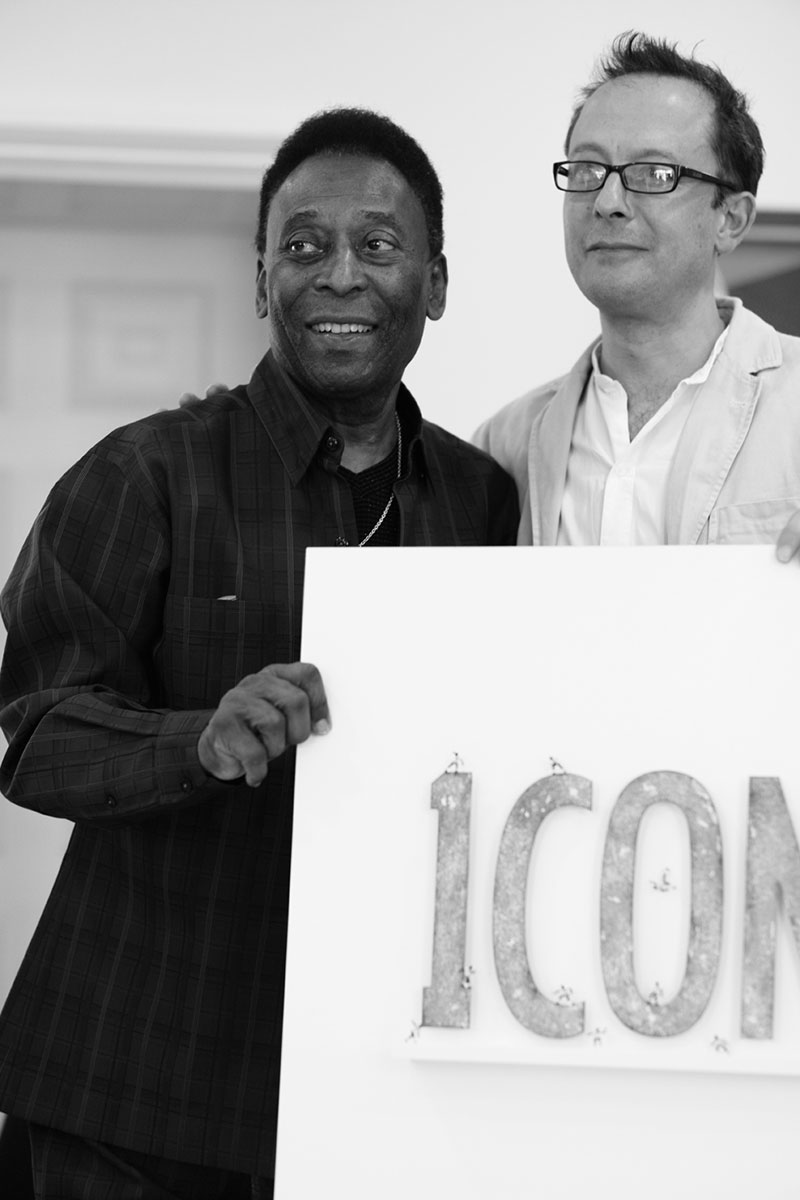 On the Summit
A Bright Spark