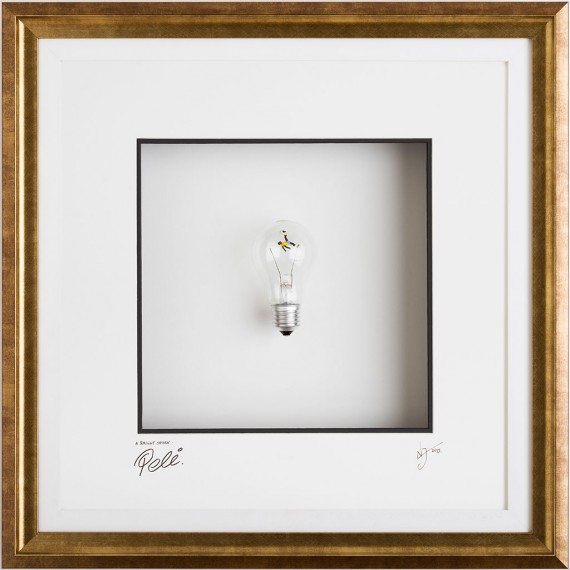 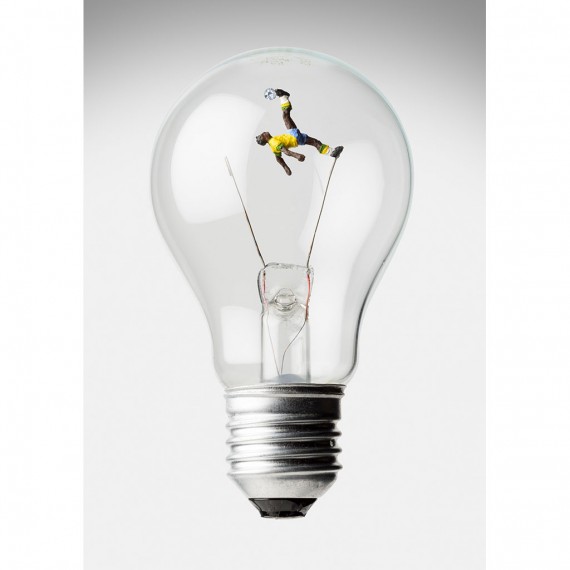 On 23rd October 1940 Pele was born.  He was actually Christened Edson by his parents, after the inventor of the Light bulb ; Thomas Edison.

As Pele grew up his father taught him to play football and spoke of treating the Ball as if it were a Gem to be respected,  hence the diamond as the ball.

Since his birth Pele has gone on to shine a bright light of inspiration on the world,  proving that with hard work and perseverance anything is possible.

“Pele was one of the few who contradicted my theory: instead of 15 minutes of fame, he will have 15 centuries.”
Andy Warhol 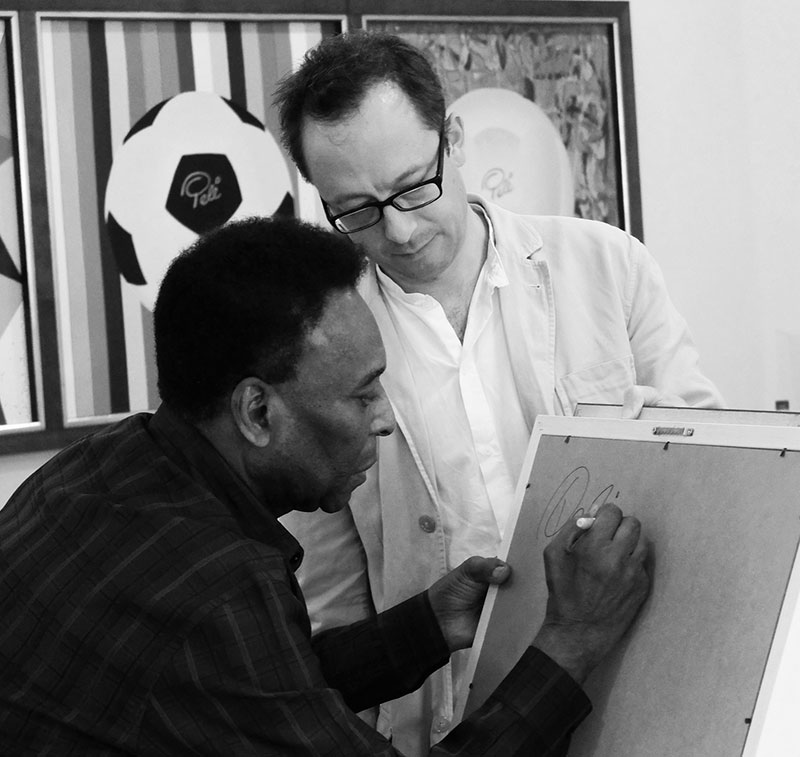 Dream Team
Finding their way in